A few years ago, when the startup Pebble got millions from its Kickstarter campaign, and when rumors were fresh about Apple and Google entering the smartwatch market, the smartwatch was heralded as the next big thing.

But a few years later, the smartwatch isn’t as big of a hit as these companies hoped it to be, and the only company in the lead is Apple with the Apple Watch. But the Apple Watch sales are just a fraction of the sales of Apple’s other products, and doesn’t even generate meaningful revenue for Apple.

According to the IDC, Apple Watch sales have fallen by more than 55% to 1.6 million in the second quarter of 2016, compared to 3.6 million sold in the same period last year.

What do you think?

Wearables are stuck in a sort of limbo lately, and whilst they did come back from the dead with Pebble’s Kickstarter campaign in 2012. But even after a few years of iterations and launches of platforms from Google and Apple, the space has failed to get any real traction among consumers. END_OF_DOCUMENT_TOKEN_TO_BE_REPLACED

When the Raspberry Pi launched back in 2012, it was meant to be a cheap computer in order to bring the wonders of computing to the poor. However, its processing power and low price caused it to become popular among hobbyists, who appreciated its size, efficiency and cost. END_OF_DOCUMENT_TOKEN_TO_BE_REPLACED

One of the first successful Kickstarter Projects was Ouya, and the missteps of the company behind it were perhaps a sign of the things to come, a sign of the pitfalls of crowdfunding. END_OF_DOCUMENT_TOKEN_TO_BE_REPLACED 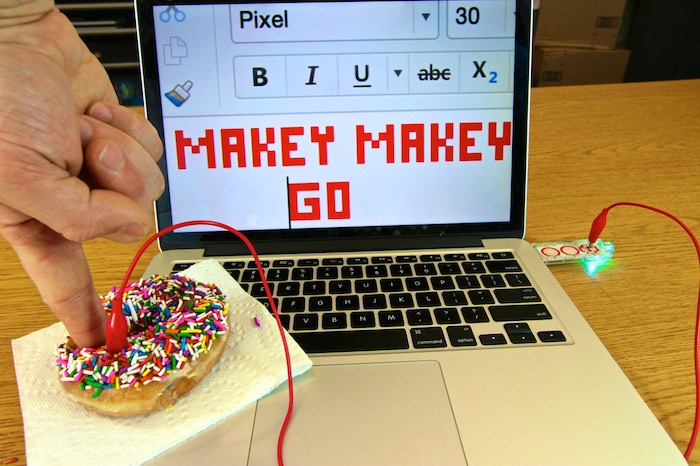 In the last two decades, we have witnessed multiple revolutions. And all of these revolutions are based on the humble computer. Due to computers, we now have a massive interconnected network that allows anyone to access the information they want.  Due to computers, many new industries have emerged and some older ones have been swept off into the grave. On the other hand, the survivors experienced a complete productivity revolution, with the speed, efficiency, quality and capacity of Industries boosting. END_OF_DOCUMENT_TOKEN_TO_BE_REPLACED

Virtual Reality has been the dream for the last thirty years. The dream of having an immersive experience in another world, where the lines between reality and virtual reality blur has always been the vision, but it has never been conceptualized. END_OF_DOCUMENT_TOKEN_TO_BE_REPLACED

Over the past week, we saw Pebble announce its event, and inadvertently, as with the launch of every Product, rumors predicted what Pebble may be working on before its announcement. END_OF_DOCUMENT_TOKEN_TO_BE_REPLACED

The Internet of Things Industry has fast been expanding, with new entrants in the field and and even varied selection of Inter-Connected Devices.

It seems that even Samsung is looking to get a piece of the Pie, as it has announced that it is buying a Kickstarter Funded Startup named SmartThings, which specializes in the Internet of Things.

READ THIS: What is the Internet of Things END_OF_DOCUMENT_TOKEN_TO_BE_REPLACED