The Neuxs 5 was a great phone, and its true successor is nowhere to be seen. The Nexus 6 was big and expensive, while the 2015 variant of the Nexus 5 is just around the corner. END_OF_DOCUMENT_TOKEN_TO_BE_REPLACED 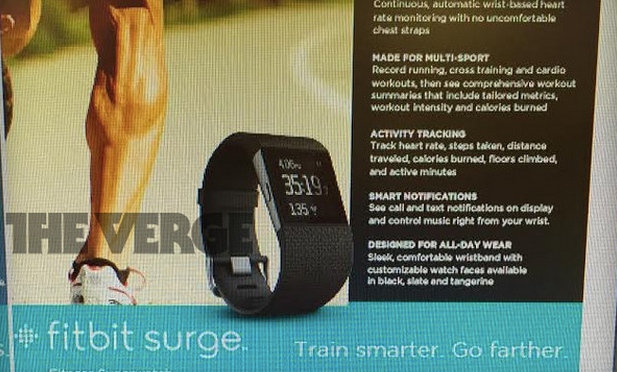 Currently there are two types of Wearables in the Market: Fitness Trackers and Smartwatches. Many manufacturers are attempting to converge the two, with examples being the Razer Nabu and Garmin’s Vivosmart.

It seems that Fitbit too is looking to get in the game, as according to a leaked Image by The Verge, Fitbit has a new Wearable ready for us, and it has several features that could very well make it the runner’s Dream come true. END_OF_DOCUMENT_TOKEN_TO_BE_REPLACED

The Kindle has revolutionized the field of Books and has been the flag-bearer of the E-Reading Revolution. Sales of Physical Books are low and Brick and Mortar Stores are closing down due to the Kindle. END_OF_DOCUMENT_TOKEN_TO_BE_REPLACED 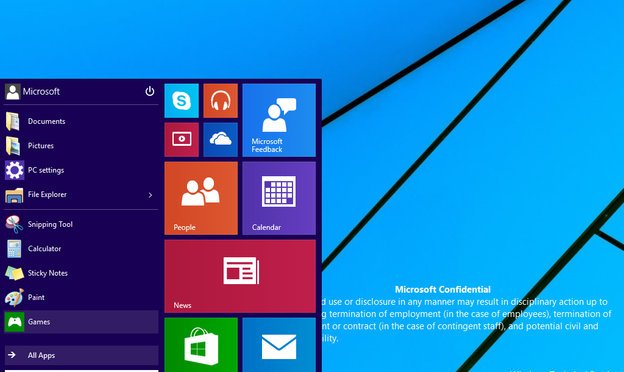 Windows 8 was a big flop, and some critics even went as far as to say that it is the next Vista. It removed the Start Menu, it alienated its PC Users, focused on Touch and skimped out there also. In all manners, Windows 8 was incomplete.

Windows 8.1 came by to fix what Windows 8 destroyed, but a simple point increase could only do so much: Microsoft needed a new OS Update to fix Windows 8. END_OF_DOCUMENT_TOKEN_TO_BE_REPLACED

Recently, Evleaks announced that he is retiring, due to health problems and also unsuccessful attempts at monetizing his leaks. He has come out with one last Leak before he retires.

The “Retirement Leak” is that of the Moto X+1.  Evleaks has leaked Images of a Device that is supposedly the Moto X+1, which is rumored to be the successor of the Moto X, which had introduced some unique nifty features.

It looks like a Moro X for the most part. One area you would find a Difference would be the Speakers. There are now two large Speakera Grilles  on the Front, making it similar to HTC’s impressive BoomSound setup.

It will most probably be unveiled on September 4th, for that is the date when Moorola has scheduled an Event. 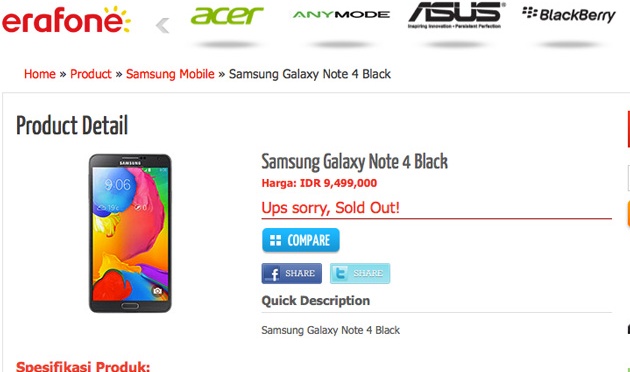 The Galaxy Note Series kickstarted the Phablet Revolution, and still is a big player in the field, with Phones that just take it up a notch. While the first Note’s 5.3 Inch Screen may have seemed huge then, it is now pretty much the Standard, with most phones starting from 5 Inches, and some going above 6 Inches.

Samsung has scheduled an event on September 3, when it will launch the Galaxy Note 4. Before Samsung gets to unveil it, we are seeing plenty of leaked specifications and Images. END_OF_DOCUMENT_TOKEN_TO_BE_REPLACED

The Moto 360 is regarded as one of the best looking Wearable Devices, due to its classic Design and the fact that it actually looks like a Watch. We never knew how the Moto 360 was to be charged, as there were no ports on the surface of the Watch.

There were reports of Wireless Charging, and it seems that they are true. Mister Gadget has leaked Photos of the Moto 360 Charger, and it looks just as Good as the Moto 360. END_OF_DOCUMENT_TOKEN_TO_BE_REPLACED

Before Microsoft announced the Surface Pro 3, there were rumors that a smaller, more compact Surface named the “Surface Mini” will make an appearance at Microsoft’s announcement. But it was not to be seen: There wasn’t  any mention of it at Microsoft’s conference. END_OF_DOCUMENT_TOKEN_TO_BE_REPLACED

In 2012, the final copies of Windows 8 Enterprise edition were leaked to the world just before the official release of the same. No action was taken against anyone since the suspect wasn’t known.

But it seems Alex Kibkalo was revisited by the errors of his past and he has now been arrested for the leaks. He had leaked the copies to an unnamed French Blogger who writes on technology. He was arrested on the basis of  stealing and leaking confidential corporate secrets. END_OF_DOCUMENT_TOKEN_TO_BE_REPLACED